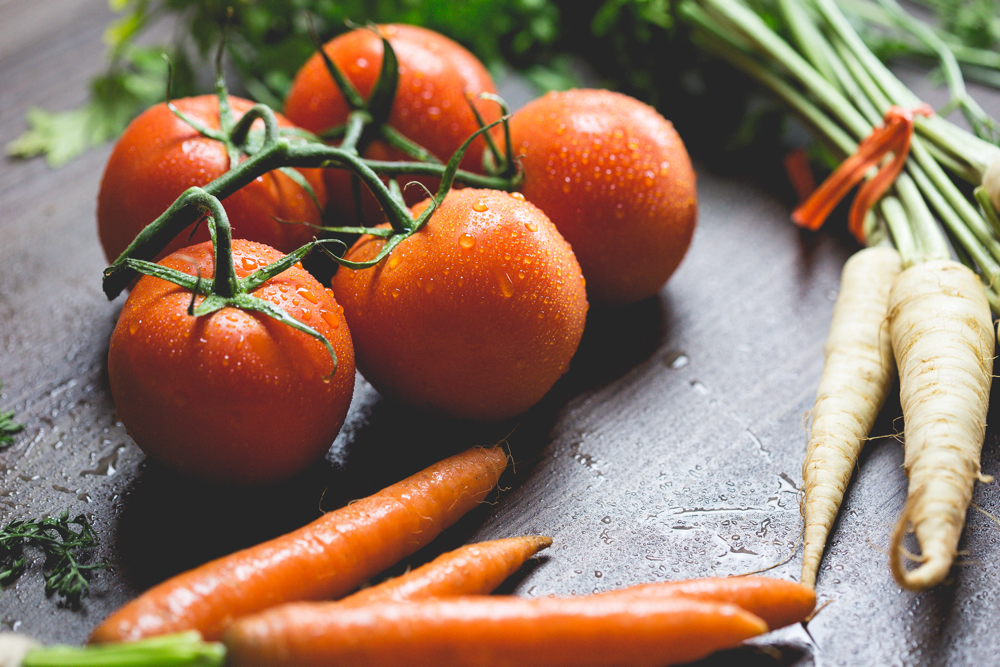 We’ve all heard of the fatal consequences a food and beverage recall can have on a business. Australia’s high standard for food and beverage quality management systems assure we are well placed to prevent these incidents from occurring. However, in 2016, there were 72 recalls reported and this number is continuing to rise. Of course it is imperative to do everything we can to prevent recalls from happening, however sometimes, no matter how good our efforts,  recalls are not always preventable and can strike at any time, without warning.

More than 30 people were diagnosed with Hepatitis A due to contaminated Nannas Berries by Pattie’s Foods in 2015. Here the cost was $13.6 million followed by a 10% drop in share price[1]. Along with this was a complete tarnishing of their brand due to distrust and loss of shelf space, all of which ended with the business being sold.

In 2016, Tripod Farmers Lettuce was infected with Salmonella Anatum. The result? 143 people were affected around Australia [2].  They suffered huge recall costs inclusive of internal and external fines, penalties and legal costs and a complete tarnishing of their reputation  due to lost consumer confidence in their brand.

Both of the above cases could have been better managed had they been more prepared, as transparent and speedier in their communication with consumers and stakeholders.

So if your business is well prepared, the way in which a recall is managed can build loyalty amongst your key stakeholders and consumers as well as create value. To learn more about how you can turn a recall into an opportunity click HERE.

The following examples demonstrate the positive response from consumers based on a proactive approach to recall management.

Arnott’s was faced with a grave challenge in 1997, when extortionists threatened to poison their biscuits. The company was required to remove all products from the shelves for a number of days resulting in a cost of at least $10 million[3]. Although a little outdated, their response demonstrates that the commitment to principles and flexible thinking, sets the survivors apart from those who collapse under pressure and can be used as a unique and timely model for future businesses. The company integrated their stakeholders into the decision-making process and ensured that their “core values and principles shaped the response, which allowed the team to develop a shared understanding of the company’s values and to proceed confidently with their tasks”[4] in a chaotic, turbulent setting. They set up a hotline number to ensure they were tracking the community response and keeping people informed. The outcome: their reputation was strengthened during the crisis due to the inclusion of stakeholders as much as possible. They also gained interest and support from the public. Managing Director, Chris Roberts, stated that 98%[5] of consumers believed that once Arnott’s announced it was safe to go back, their consumers would feel comfortable doing so.

In June 2005, MasterFoods Australia New Zealand received a letter from an extortionist, threatening to poison Mars and Snickers products in NSW, as a way of leveraging the extortionist’s demands of a third-party organisation. The challenge was to inform the public, manage communications and maintain trust amongst all industry stakeholders. Adding to the complexity of this situation was a piece of misinformation that was released by a third-party authority in the first days of the crisis, which confused the public. The crisis management plan was guided by key rules – be open, be honest, act quickly and be available. As a result public safety was protected. No member of the public was poisoned due to the threat and 92% of the media coverage contained the key messages prepared in the campaign. Research showed that 98% of the community believed MasterFoods had done more than they expected them to do. 92% were confident in the safety of their products and supported their return to the shelves. Product sales climbed during the first week back on sale at 250% above average, with sales remaining high for the following four months.[6]

More recently in 2016, Mars Incorporated voluntarily recalled its products from 55 countries after plastic was found in one of its Snickers chocolate bars. Mars were praised for reacting swiftly and transparently despite the scale of the recall and monetary cost to the company. By putting their customers first, they built trust as consumers could see the company was being responsive and responsible.

“People forgive a piece of rogue plastic and move on. People don’t forgive a brand of global scale for putting profits before people.”[7]

As you can see, these are all businesses that would have had high standards in their food safety systems, but still experienced recalls with different results – based on their preparedness.

If you would like to gain more knowledge on how to best manage a food recall when one occurs,
please click here to download our whitepaper Turning Crises into Opportunities.