What happens if I don’t manage Chain of Responsibility correctly? 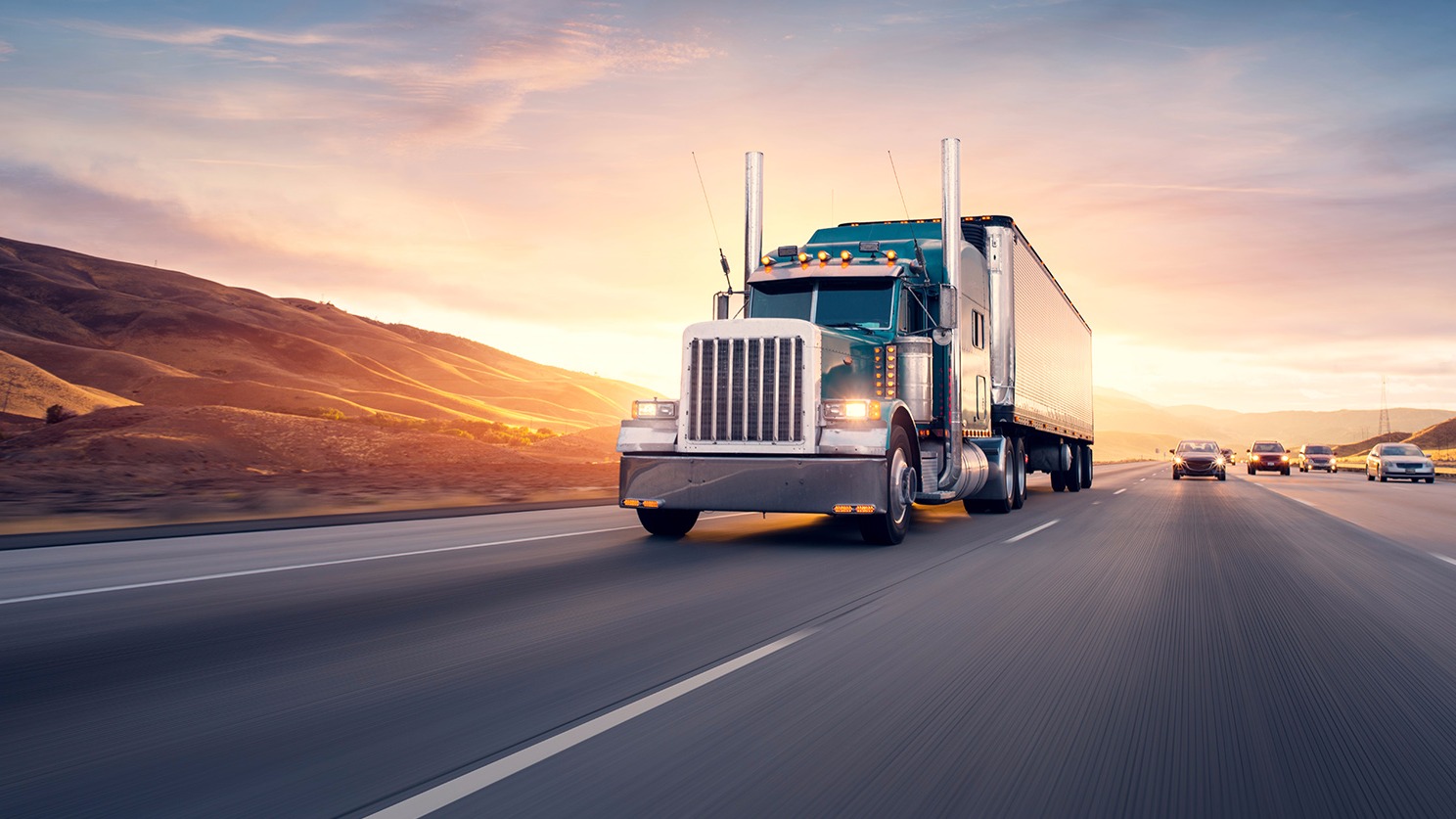 The buck stops with you if you are an executive of a company that uses heavy vehicles to move freight from A to B, whether your company owns the heavy vehicles or not.

A recent case in point:

The case highlights the obligations of off-road parties under Chain of Responsibility (CoR) laws.

In October 2012, Sims, a metal recycling business, used a heavy vehicle operator to collect and transport scrap steel from Delta, a seller of recyclable scrap steel. The heavy vehicle operator did not ensure the load was within the maximum allowable height of 4.3 meters, nor did he sufficiently restrain or cover the load. During the journey the operator drove through Sydney’s M5 South-West Motorway tunnel. The load on the heavy vehicle struck a steel beam on the ceiling of the tunnel, causing significant damage and causing the closure of the tunnel for more than 16 hours.

Sims were found to be the Consignor and pleaded guilty to a breach of the mass, dimension and load restraint requirements in the HVNL. It was noted that Sims procedures did not cover loading at 3rd party sites also its contracts did not contain compliance assurance conditions.

Delta were found to be the Loader and plead guilty to its obligations under the HVNL as it did not check the height of the load prior to releasing the vehicle.

The Court found that the breaches of the legislation by each party were ‘severe risk’ breaches. Fines handed down to Sims and Delta were $3,000 and $6,000 respectively for breaching the Road Transport (General) Act 2005 (NSW).

If the prosecution proceeded under the amended HVNL (CoR) laws, which come into force on 1 July 2018, the penalties could be very different.

The message here is:

If you arrange with transport operators for the transport of goods by road you must take steps to review and document their business practices in relation to the loading of goods.

To learn more sign up for our CoR workshop in Parramatta here: https://cor-seminar.eventbrite.com.au